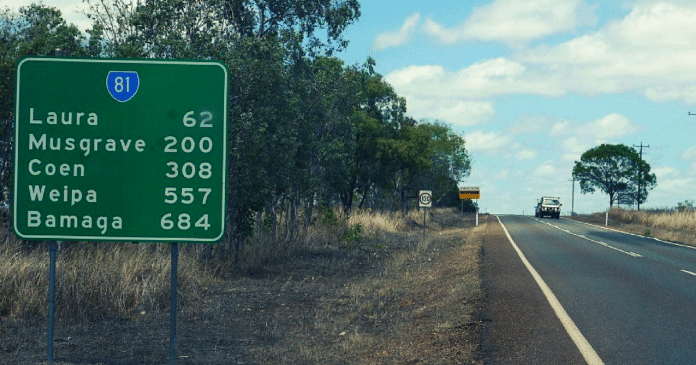 The claims came from another former Queensland premier, Mike Ahern, who was minister for health when Bjelke-Petersen allegedly made the comments. According to Ahern in a recent interview with The Courier Mail, he had to go behind Bjelke-Petersen’s back to begin preventative measures to avoid catastrophic results.

Ahern was made aware of the devastating potential that HIV-AIDS could have on entire communities in Queensland by health experts and after Ahern made Bjelke-Petersen aware of this, The premier allegedly became hostile towards any suggestion of rolling out preventative measures. Ahern claimed that Bjelke-Petersen felt Indigenous should be left alone and even suggested that it would be a punishment from god.

Did you know Bjelke-Petersen was Knighted in 1982 on the recommendation of the Queensland Government (His Government). We think it’s time to start removing these so called honours. Bjelke-Petersen’s career was surrounded in controversy that ranged from corruption and human rights abuse claims. Genocidal agenda’s are quite common when you take a close look at Australia’s policies both past and present.

In recent weeks we have put together a list of potential Indigenous heroes who should be honoured and another list that takes aim at other colonial figure heads who should also be stripped of their honorary statues and place names.