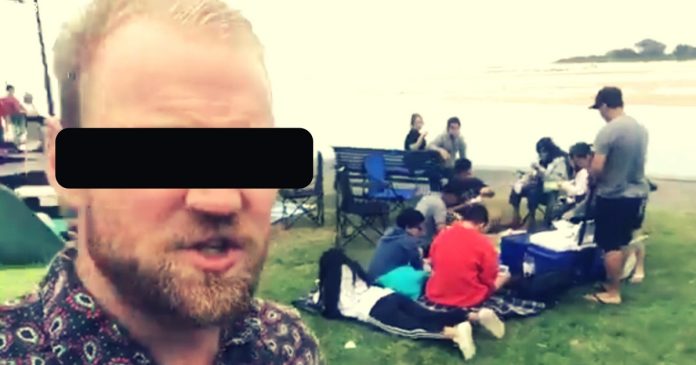 The video diary styled video was taken as he walked through Memorial park at The Entrance on the NSW Central Coast. The park was filled with people of diverse backgrounds and they were all enjoying the holiday break. Everyone was enjoying the break except for the racist white man making the video. He was upset that there were no native Australians to be seen anywhere. He was referring to white Australian’s and this was just the beginning of his 4 minutes of hypocrisy. It was this hypocrisy that saw the video shared hundreds of times and resulted in over 100,000 views in 24 hours.

The video had been viewed over 100,000 times before the man realised that the video had failed to do what he had hoped for. The video drew a large amount of criticism from people of all backgrounds. Thankfully the video has now been removed by Facebook. 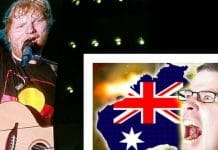