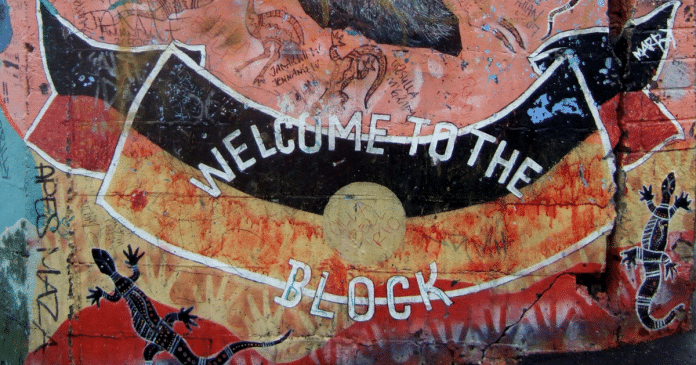 Reports from the Koori Mail earlier this week reveal that Redfern All Blacks were offered $50,000 to sell the competition to a company that has affiliations with NSWRL & NSWALC

A report last week in the Koori Mail revealed that the offer was made to the RAB board in June with a decision required less than a month later on July 17th. The offer was put forward by a company that was registered under the name of NSW Annual Aboriginal Rugby League Knockout inc. The deal would have involved RAB handing over the organisation of the 4 day event to the (AKO).

The proposed deal included an upfront payment of $50,000 plus 10% revenue from the Knockout and 5% sponsorship revenue. The AKO mentioned in the proposal that they had affiliations with the NSWRL. The Chairperson of the AKO is Peter Smith, who also sits on the board for the NSW Aboriginal Land Council.

The RAB board members decided to reject the offer and club spokesman Dean Widders made it quite clear that the Knockout should remain as a grassroots community event. Widders went on further to say that community ownership was a core element of the Knockout and it had the power to bring communities together while strengthening them at the same time.

There are now concerns over the rejection of the offer as both the NSWRL and NSWALC have been key supporters of the event for many years. Whether this decision has upset many from these organisations or just Peter Smith remains to be seen.

The reaction on social media was overwhelming too, with many agreeing that the Knockout should remain in community hands. There are legitimate fears of increased costs, insurance fees and the possibility that winning teams would no longer be able to host the competition if the Knockout was controlled by an external body. Others were shocked that this could have potentially happen in the first place. How could one club be able to make this decision when it is essentially owned by all clubs? Other comments suggested that the offer of $50,000 was an insult to the competition.

If you haven’t done so already, check out our 2017 Koori Knockout Starterpack here. Don’t forget to have your say about this matter in the comments below.