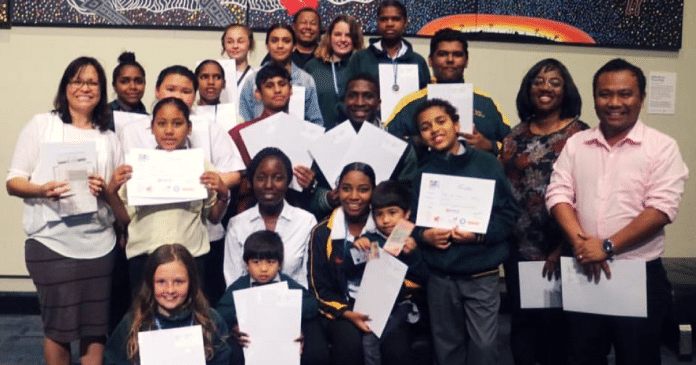 A remote independent Aboriginal school that was set up by concerned Aboriginal parents has taken out top honours in Western Australia’s, Science Teacher’s Association’s (STAWA) Secondary School of the Year award.

The school known as (CAPS) Christian Aboriginal Parent-Directed School is around 500km east of Perth in the town of Coolgardie, W.A. The students were awarded for their work that involved creating bio fuels and working with traditional medicines by using ingredients such as turkey bushes and sweet potato leaves.

SERIOUS SCIENCE: Remember struggling to put together a baking soda volcano for a science project at school?Well, students at CAPS Coolgardie are far past that: they're distilling fuel from gumleaves and medicine from Saltbush.We caught up with some of the budding scientists at the school's first ever Science Fair.

Much of the success can be attributed to the school’s science teacher, Mr. Alan Alipio who came to Australia from America in 2015. The school’s principal, Kurtis Leslie, believes that Mr. Alipio’s passion has helped turn the students interest in the subject to new levels.

The CAPS school is a shining light when it comes to Independent education in Australia. When governments have been struggling to meet the needs of Indigenous education, the CAPS school in Coolgardie has been succeeding. Unfortunately the school still struggles to deal with teacher retention due to the school’s remote location.

Luckily for the school, Mr Alipio says he has no intention of leaving anytime soon. 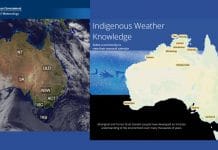