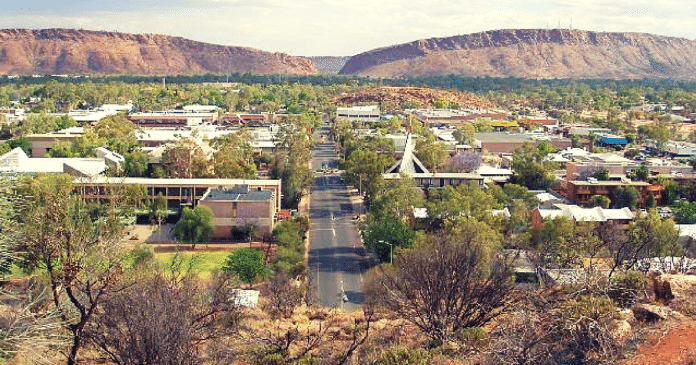 More details of neglect are emerging from the ongoing Royal Commission into the protection and detention of children in the Northern Territory.

The story came from a submission to the Royal Commission yesterday. The submission detailed how an Alice Springs Rehabilitation group known as ‘Bush Mob’ referred the boy to the NT Department of Children & Families on more than 5 occasions. No action was taken in response to these referrals and on one of those occasions, a DCF worker told ‘Bush mob’ to stop calling and claimed that the boy was not their responsibility.

You can read a full report on this story by The Guardian here.

The shameful news surrounding Australia’s treatment of Indigenous people is really mounting up. Incarceration and suicide rates have been criticised by the United nations and inadequate Indigenous housing programs have been exposed in the space of a week. There are whispers of dramatic reforms to address the incarceration rates, but will these reforms eventuate or is Australia waiting for another shocking flash-point that results in more national shame and outrage?

I fear the latter seems most likely as there appears to be a very real lack of empathy surrounding these events by the media and large amounts of the Australian public.