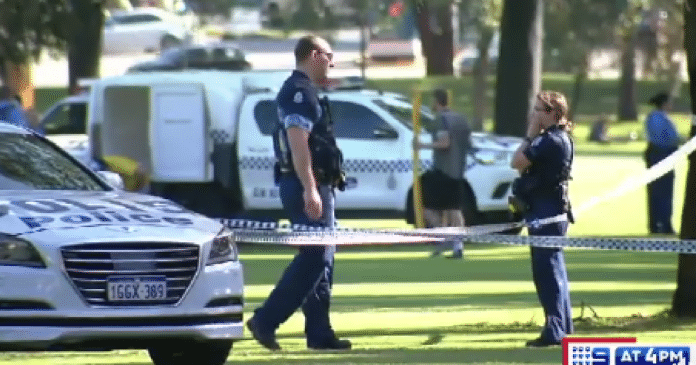 It appears a former South African politician has begun his election campaign by inciting racial violence on the streets of Perth.

Michael Sutherland is a former Johannesburg Councillor who is now running as a candidate for the city of Perth. Over the last few weeks he has been posting updates to social media about what he would like to see change around the city. These post were just what you would expect to see, however this week Sutherland has been tapping into the right wing patriot community with posts that promote the protection of colonial statues, flags and national days. Yesterday he posted a video from Wellington square, which is a park that is home to many homeless Aboriginal people.

In the video, Sutherland says that the wider community feels threatened by the homeless people and says they are responsible for littering and don’t use public restrooms which appear to be locked in the video. The response to the video was overwhelmingly negative and Sutherland has received many comments and reviews by people who are ashamed of his actions.

In a shocking turn of events, it appears that the Councillor’s video has sparked an act of racial violence towards the homeless Aboriginal community in the park lands. Witnesses have told Nine news that a man arrived on the scene and started harassing Indigenous people at the park. The man began kicking over bins and abusing a number of Aboriginal women in the park. Aboriginal men rushed to protect the women, and in the process, they have caused multiple injuries to the attacker who is now in a Perth hospital.

BREAKING: There's a police operation in East Perth where officers are working on multiple crime scenes in Wellington Square, following reports of a violent confrontation in the square.

Of course nothing is proven as of yet as the incident has just occurred. This article will be labelled as an opinion piece until all the facts become clear. We are quite certain though, that this is a racial attack spurred on by the Councillor’s video. Even Nine news have made connections to the Councillor’s video in this report.

We will update this story as more news comes in.

The Councillor has now spoken with Nine news and denies any connection to the incident:

A Perth Lord Mayor hopeful triggered a race row with a campaign video. Michael Sutherland was promising to clean up anti-social behaviour – but the approach outraged Aboriginal people and was followed by a violent confrontation. 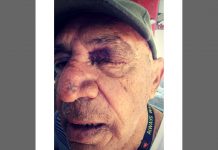