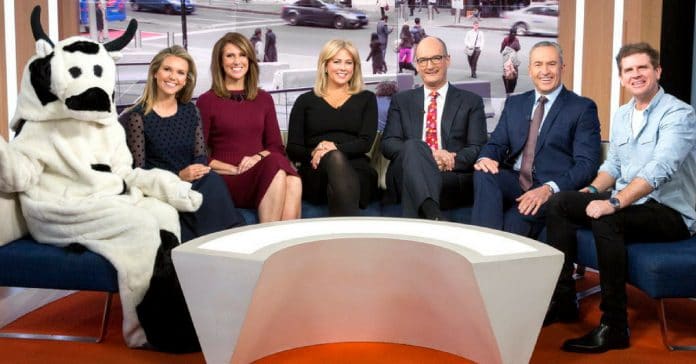 The famous cash cow from channel 7’s morning show, Sunrise, has left the show because of the ongoing racism scandals.

Although everything appears normal on the set of Sunrise, the show has had to deal with the sudden departure of one of their lesser known members, the cash cow. It is a little known fact that since 2014 the role of the cash cow has been played by Kevin Rudd. Kevin always felt that he had some unfinished business in terms of race relations in Australia. He considered the cash cow which is both black and white to be the perfect token image broadcast on Australian national television each and every morning.

Unfortunately for Rudd, Sunrise has continued to try and use racism for ratings. The show has consistently forgotten to invite Indigenous guests to comment on Indigenous issues or any issues apart from Eurovision. Sunrise has made no apologies for doing so even though their segments resulted in protests and investigations.

One of the last straws for Rudd was when the show failed to make any mention of National Sorry Day in February this year. His walk out finally happened on Thursday last week and the role has now been taken over by Australian Rock icon, Peter Garrett. We would like to wish Mr Rudd and Mr Garrett the very best as they move on to new chapters in their lives that have been dedicated to improving race relations in their very own way.

In case you haven’t realised already, this news is a satire article. We wrote this purely to highlight the fact that Sunrise has still not made any apology since their latest racism scandal over 2 months ago. Unlike other high profile politicians, celebrities, and political figures in Australia, Sunrise feels they have the power to ignore the outrage which has sparked protests, petitions signed by over 16,000 people and calls from numerous prominent figures in Australia for Sunrise to make a public apology.

You can help hold Sunrise accountable by signing the petition here and by sharing this article to remind everyone that Sunrise is still yet to apologise. 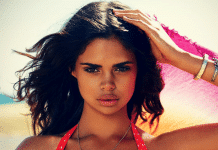