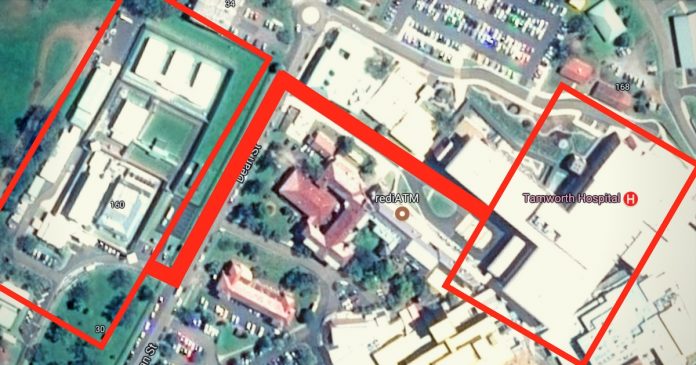 This and many other questions are being asked following the death of Tane Chatfield in late September.

Yesterday Greens MP David Shoebridge took many of the unanswered questions to the NSW State Parliament. His speech was firm and passionate, even though the chamber was almost empty at the time.

Despite so many unanswered questions about Tane's death, the criminal justice system has already cleared itself of any wrong doing before even completing an investigation.His family deserve answers and they deserve justice.

One of the most striking questions is why it took an ambulance 25 minutes to reach the prison, when the Tamworth hospital is directly across the road? It’s our guess that it must have been even longer before he actually reached the hospital. Was it a total of 40 minutes or 1 hour or longer before he reached the hospital? We simply don’t know as details from the police are very hard to come across. NSW corrective services are not making it easy either. After being questioned by NITV with simple questions such as the number of safe cells, the department responded with ‘decline to comment‘.

Another question that is being asked by Tane’s family is why it took 2 hours before the family was contacted after the incident?

The family stated since news first broke that Tane’s injuries were not consistent with injuries you would find from suicide, which is what corrective services say caused Tane to become unresponsive in his cell. Did officers use this period of 2 hours to try and minimise or hide the the injuries to his body? I’m not going to say we will never know. We have to keep the pressure on for an independent investigation into the matter.

So until that happens. It is our job to #MakeNoiseForTane 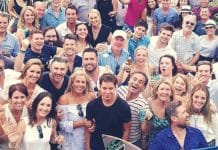