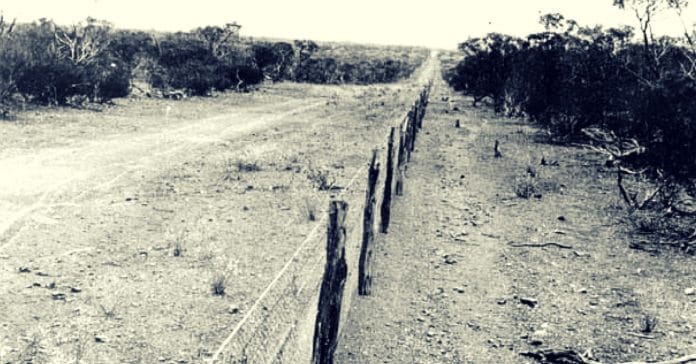 I am a member of the forgotten generation.

The Forgotten Generation is any member of generations that were born post – 1965.
Though any point in history could be argued as being the starting point of The Forgotten Generation, it was the introduction of the Integration Policy in 1965 that created a ripple effect of both positive and negative outcomes for Aboriginal communities. It was the point in time where policies and law were created to provide equality regardless of race however input into policy creation by community representatives would occur much farther into the future and this is where our modern day impacts stems from.

We are having an identity crisis as a race which is quickly fuelling an internalised eugenics style approach of only fraternising and procreating with those who represent the image of our race prior to the Stolen generation.

This segregation from both within our communities and the wider community has created the Forgotten Generation.

A generation that have been abandoned by their communities and families because they are a reminder of the past, a generation that is criticized by wider society of the authenticity of their heritage.

That somehow the Forgotten Generation do not deserve to experience culture, kinship or to
represent our people is the modern tragedy that is socially accepted. 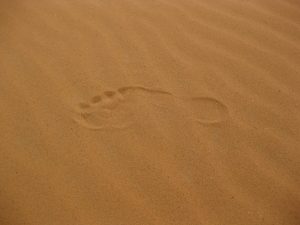 We are being given criteria of what constitutes our race instead of promoting self-determinacy.

It was at the point of the implementation of the Integration Policy that this laid the foundation for a lack of community consultation when creating policy surrounding what constitutes our race and how our community is to “fit in” to the wider community. Any subsequent community consultation has been input into revision but not creation of policies and thus the systemic blocks that are faced in modern times.

Due to this criteria being set within the confines of the law and policies by those with no cultural heritage, our people have not been able to identity with our own race.

Instead, we have had to identify with any given criteria of what constitutes our race in any element of law or policy and this includes any funding criteria designed to better our communities.

This racial identity crisis has been fuelled by the funding criteria and attached marketing expectations that communities strive towards to attain any money available to showcase that communities are interested in engaging and capable of success.

However, our race has been set up to fail at any attempts of self-determinacy.

The Forgotten Generation are those who are the outcasts of their communities because of the colour of their skin. They might remind other community members of intergenerational traumas that are too much to bear or they might not “look” Aboriginal. They might not act like an “Aboriginal” or speak like an “Aboriginal” – for too long we have been identifying with the identity of our race that was taken from us that we have forgotten to embrace the mob who are walking along side us in the here and now.

We need to embrace the diversity of our people instead of dividing our communities based on any one person’s ideology of what constitutes the identity of being an Aboriginal.

The Forgotten Generation faces their own experiences of racism and isolation that has been taboo to speak of because of the long held belief that racism only exists if colour is present.

However the Forgotten Generation challenges the concept of racism which can be a contentious topic for many to face because it means facing our own traumas.

The Forgotten Generation, our sheer existence, challenges the wider community into a reverse shame and within our own communities, we are the living face of intergenerational traumas.

How a member of the Forgotten Generation is treated by our communities is a reflection of that community’s level of unresolved intergenerational trauma, with many members being disbanded by their own communities and the wider community because it is easier to try to ignore and forget.

We may have a Stolen Generation

We may have a Forgotten Generation

But we will always have Strong Generations 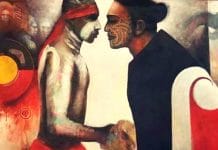