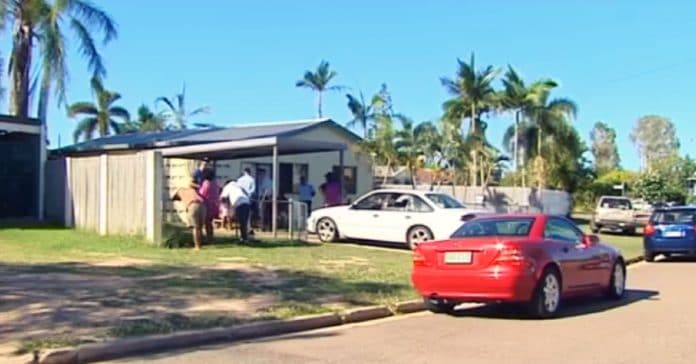 Explosive new allegations surrounding the death of an Indigenous man in Townsville have been released by lawyers.

Shocking new details have emerged from the latest Indigenous death in custody. On the early hours of Saturday morning, police attended a call out in response to a 39 year old man that was threatening to take his own life. The call came from the mans wife.

When police arrived at the scene they were warned the man had a heart condition. The man’s children were also watching at the time. But none of this stopped Townsville police responding with brutal force which most likely resulted in the man’s death.

A lawyer and the man’s wife have described how police spear-tackled the man before pushing his face into the ground. By the time the man was put into an Ambulance that was already on the scene, the man was already dead. The mans wife also says that medication that she gave to police was not administered to the man. It is believed police became aggressive after the man motioned to police to leave him alone when they were trying to escort him to hospital.

The lawyer, Stewart Levitt, said the man would have had a better chance of survival if the police had not been called. He also questioned why the family was ordered out of their home after it was declared a crime scene even though the incident did not happen inside the family home. 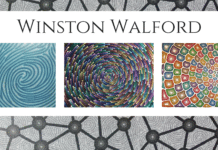 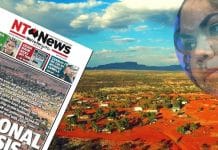