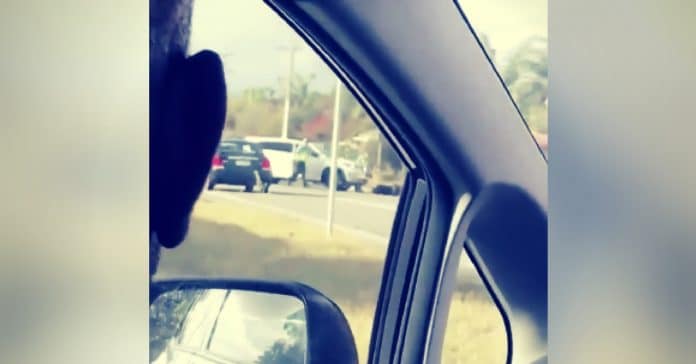 The following video emerged on social media late today which shows the moment a young 18 y.o Aboriginal man was struck from behind by an unmarked police car in Southern Perth yesterday afternoon.

The video shows the young man having a seizure after being knocked down by the police car. According to the young man’s uncle who posted the video to social media, the 18 y.o was eventually taken to Fiona Stanley hospital. It is understood the young man is still in hospital today where he is undergoing scans of his lower back.

Update: the media are now reporting on the story after the video surfaced yesterday. It is believed that police had failed to arrest the young man and after a couple of attempts, one or two of the officers fell to the ground. It appears as though the officers became agitated because of this which resulted in the incident that was recorded by a 14 year old girl. But of course, we can’t say that… We will have to wait for the police to investigate themselves.

Still, one question that isn’t being asked is: what if this incident wasn’t caught on film? Shouldn’t an extreme incident like this get a mention in the news with or without footage?

We are also concerned over an Aboriginal death in custody that occurred in Derby’s all Aboriginal prison last week. This incident has not received a single news report by any Australian media source. We have published the only article on this incident here. 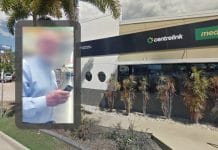