Home Culture Art Welcome to country and Acknowledgement of country 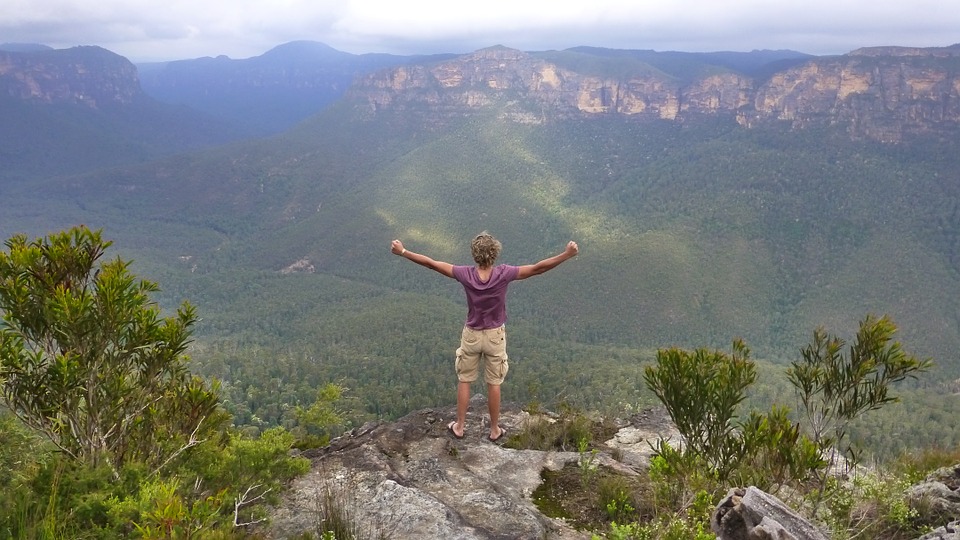 Welcome to country ceremonies or speeches are often confused with acknowledgments of country speeches. There is a big difference between the two and this article aims to define each one to avoid confusion and embarrassment.

An acknowledgement of country is a speech by anyone who wants to show respect to TO’s (Traditional owners) of the land they are present on. The acknowledgement can also include an exchange of gifts when in the presence of TO’s.

An acknowledgement of country is not something that is performed by a traditional owner. Indigenous people do conduct acknowledgements of country but only when it is on land that is NOT part of their own tribal boundaries.

Below is a great example of an acknowledgement of country by Author Tom Doig.

A welcome to country is a ceremony or even a speech made only by TO’s of the land that the ceremony is taking place on. This is where some confusion has occurred in the past. There have been occasions where uninformed non Indigenous people thought they were showing respect by imitating a welcome to country they had seen elsewhere or on TV.

Another area of confusion is when organisations contact traditional owners who are not actually from that area. This happened recently in Cairns and is something that we strongly discourage all involved not to repeat as those actions are extremely disrespectful and a breach of cultural protocol.

Below is an example of a beautiful welcome to country on Larrakia land by Robert Mills. This production is part of a series of educational welcome messages from different areas around Australia. The welcome message is clear, informative and should leave you with a sense of respect and responsibility.

Traditional welcome to country ceremonies may also involve gift exchanges, smoke ceremonies also known as cleansing ceremonies. They may also include traditional dances that have had their meanings passed down from generation to generation over thousands of years.