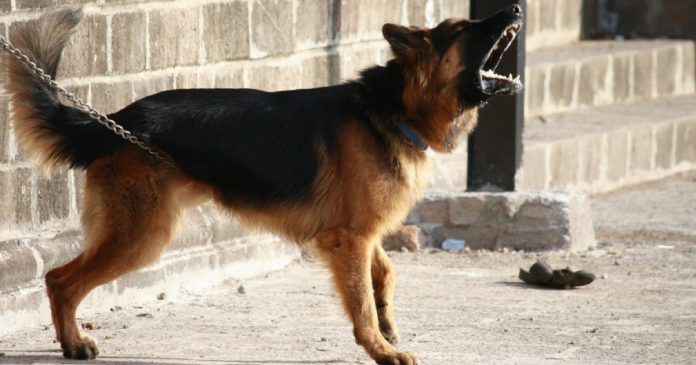 In a disturbing media report that appeared on Wednesday this week, Western Australian police have been using attack dogs to apprehend Aboriginal children.

The headline of the story read: Police dog bites teen, she bites him back. They found it amusing that the girl bit the police dog but didn’t seem to have any issue with the fact that police were using an attack dog on a child.

According to the Western Australian Police website, dogs are only supposed to be used to apprehend violent offenders.

Of course police dogs can be used for a wide range of duties as outlined above. But in this case it seems the dog should have only been used to track the suspected offender. Sadly, the report goes on to say that the girl will now appear in court on animal cruelty charges for biting the dog that bit her.

We are publishing this story in the hope that it gets picked up by other media sources around Australia and overseas. South Hedland is the same town that is home to the police officers responsible for the death of a 22 year old Aboriginal woman in 2014. Just last week her family received a 1.1m dollar payout and a state apology for the abuse and neglect that led up to her death. Sadly though, true justice is yet to be served and it seems with this latest case that serious problems still exist when it comes to the lack of respect police have towards Aboriginal people.

Right now we have an ongoing Royal Commission into the protection and detention of youth in the N.T. But as many others have suggested, there are serious problems all around Australia when it comes to the treatment of Indigenous children in detention as well as in state care.

Welcome to Country is an independent Indigenous news/media website. We publish stories that are often ignored or not picked up by the mainstream media. Be sure to follow us on social media to make sure you continue to hear untold stories like this. 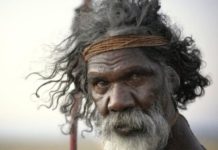